"Robert Dean Lurie is a rock and roll writer in a Tertium Quid groove: he is lucid and thorough and provocative, capable of soaring flights of fancy yet grounded and wise."    -Bill Kauffman 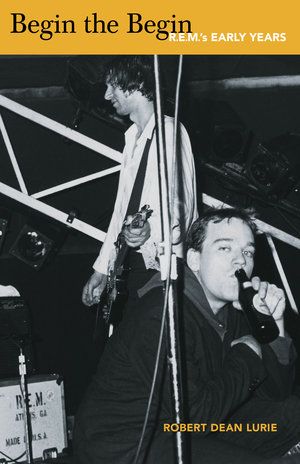